Researcher in Informatics, with interests in human computer interaction, user-centered design, movement-based interfaces, eXtended Reality (XR), semantic representation, ontologies, applications for tangible and intangible cultural heritage and the intersection of Computing with Arts and Humanities. I received my PhD from the Department of Informatics and Telecommunications at the National and Kapodistrian University of Athens (NKUA) on “Conceptual and Experiential Dance Languages: Representation and Interaction”, and an MSc. in Advanced Information Systems, from the same department. I completed my BSc. in Chemical Engineering  the National Technical University of Athens. I hold a Diploma from N. Kontaxaki Higher Professional Dance School and am an active dance practitioner.  I joined MADgIK group in 2009, and worked in several EU funded projects related to XR, Digital Libraries, Data Research Infrastructures and ICT for Cultural Heritage, Dance Education and Movement Analysis (BRIDGES, DERC, WhoLoDancE, eCultValue, DL.org, e.nventory).  Since 2013,  I am a research collaborator of Athena ResearchCenter. I have collaborated as Information System consultant with multinational industrial companies (2003-2005) and as an adjunct lecturer at the Department of Performing and Digital Arts at the Fine Arts School - University of Peloponnese in Greece (2019-20). I have worked as a teaching assistant in “Human Computer Interaction” at the Department of Informatics and Telecommunications (2011-2016). 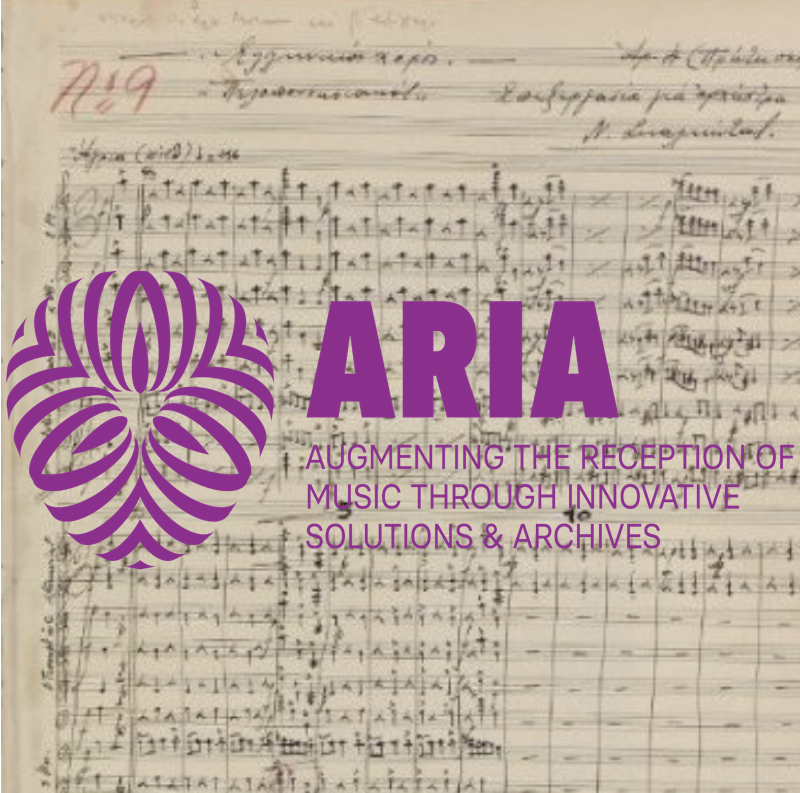 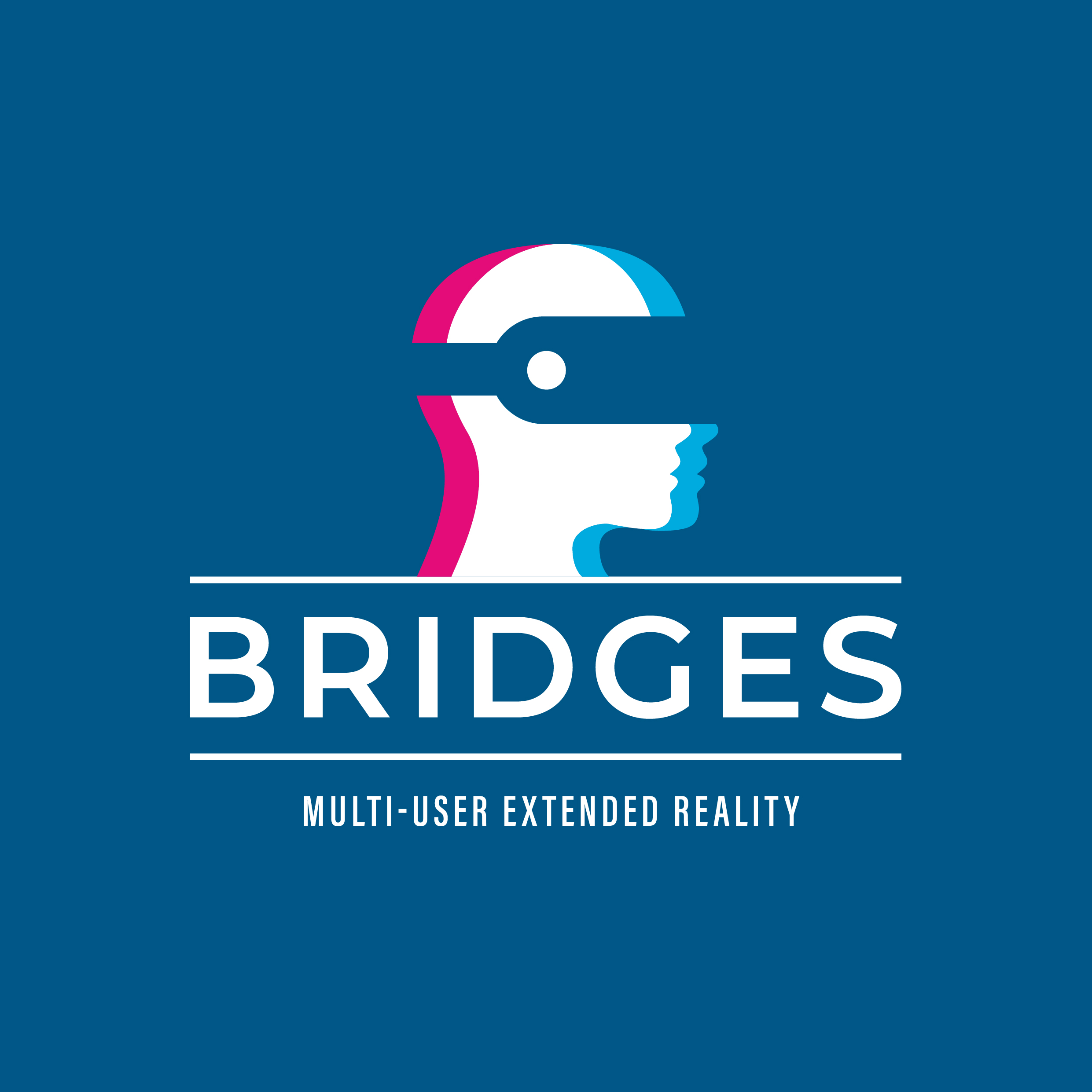 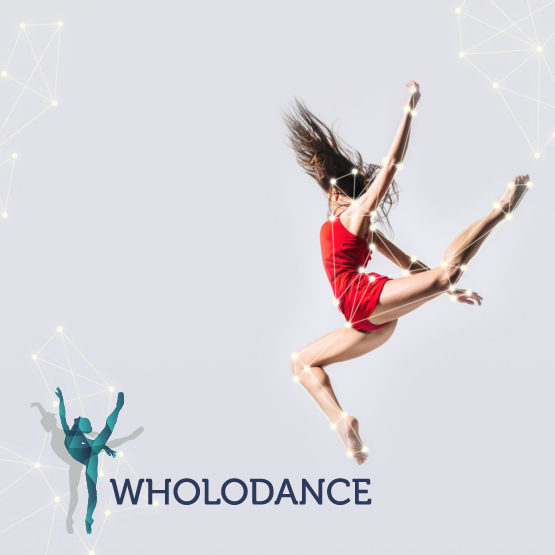