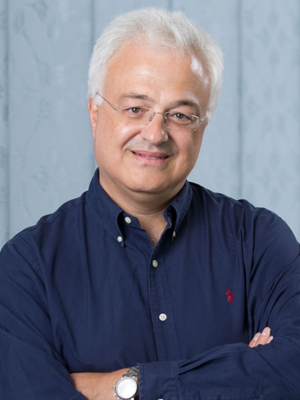 Alex Delis is currently a Professor of Computer Systems in the Department of Informatics and Telecommunications of the University of Athens. He received his Ph.D. in Computer Science from the University of Maryland in College Park, MD in 1993. He holds a M.Sc. in Computer Science from the University of Maryland in College Park, MD and a B.Sc. in Computer Engineering from the University of Patras, Greece. Since then, he served as a faculty member at the Queensland University of Australia and the Polytechnic Institute of New York University in Brooklyn, NY, where he became an Associate Professor, before leaving in 2002. He has also been a visiting professor with the Catholic University of Cordoba, Argentina, and the University of Patras in Patras, Greece. His research interests include distributed systems, system architectures (client-server, multi-tier, Grid and Cloud architectures), network information systems, and software engineering, topics on which he has published over eighty articles in leading archival journals and conferences. He has been a (co-)principal investigator in several research projects funded by various government agencies and corporations in USA, the Commonwealth of Australia, Greece, and the European Commission. He is the recipient of the CAREER Award from the US National Science Foundation (NSF), the best paper award in the IEEE Int. Conf. on Distributed Computing Systems, the Wilkes Award from the British Computer Society for an outstanding paper contribution in “The Computer Journal” and has been a Fulbright Fellow. He joined the Department of Computer Science at the Polytechnic Institute of NYU in Fall 1995. From 1993 to 1995, he lectured in the Faculty of Information Technology at the Queensland Univ. of Technology in Brisbane, Australia. He is a member of IEEE Computer Society, ACM, Technical Chamber of Greece and the New York Academy of Sciences. 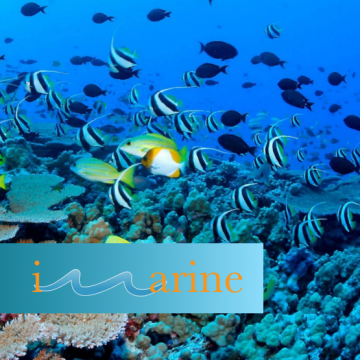 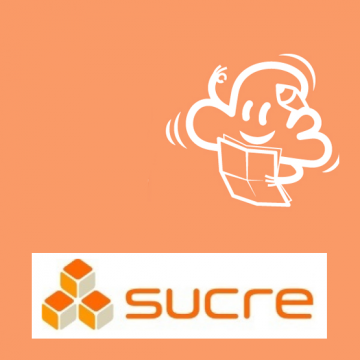 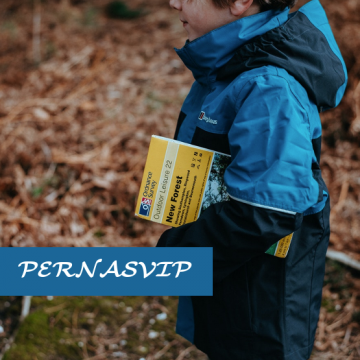