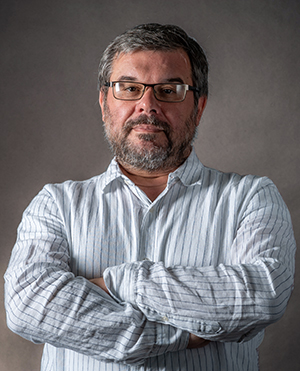 Dimitrios Gunopulos is currently an Associate Professor at the Department of Informatics and Telecommunications of the University of Athens.

He recevied his PhD from Princeton University in 1995. He has held positions as a Postoctoral Fellow at the Max-Planck-Institute for Informatics, Research Associate at the IBM Almaden Research Center, Assistant, Associate, and Full Professor at the Dept. Of Computer Science and Engineering, University of California, Riverside, and Associate Professor at the Dept. of Informatics and Telecommunications, National and Kapodistrian University of Athens.

His research is in the areas of Data Mining and Knowledge Discovery in Databases, Databases, Sensor Networks, Peer-to-Peer systems, and Algorithms. He has co-authored over a hundred journal and conference papers that have been very widely cited.

His research has been supported by NSF (including an NSF CAREER award and an ITR award), the DoD, the Institute of Museum and Library Services, the Tobacco Related Disease Research Program, the European Commision (the Health-e-Child project and the SemsorGriv4Env project), Nokia, and AT&T. He has served as a PC co-Chair in IEEE ICDM 2008, ACM SIGKDD 2006, and in SSDBM 2003, as a Vice PC-Chair in IEEE ICDE 2004 and 2009 and in IEEE ICDM 2005, and he is currently an associate Editor at IEEE TKDE, IEEE TPDS and at ACM TKDD. His recent research work has focused on designing algorithms for in-network data acquisition, data storage, and data analysis in sensor networks, on developing efficient data mining techniques, such as clustering, classification and outlier detection, for geospatial and spatiotemporal data, on developing indexing and retrieval algorithms for moving objects and multi-dimensional time series, and on designing techniques for sharing and discovering information in unstructured peer-to-peer networks. 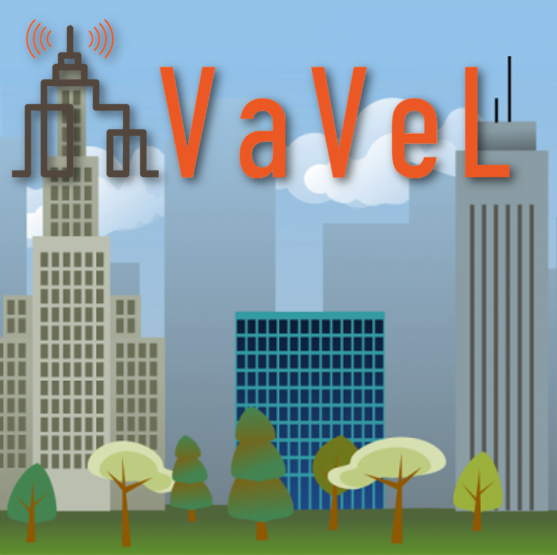 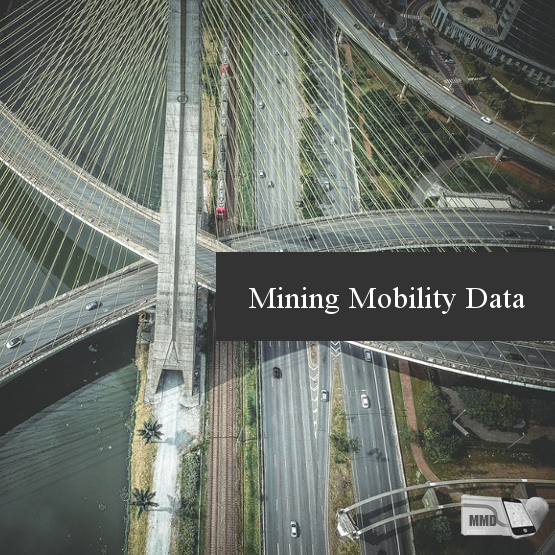