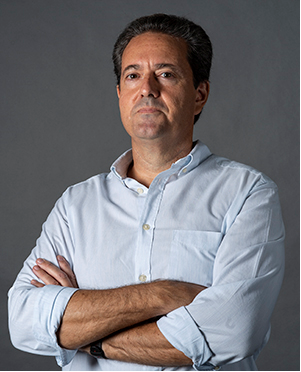 Since January 2012, Harry is a research associate at IMIS, the Institute for the Management of Information Systems, which is the newest institute of "Athena", the Research and Innovation Centre in Information, Communication and Knowledge Technologies. Before this, he was a research associate at the Department of Informatics and Telecommunications of the University of Athens. He received his Ph.D. degree in Neural Networks from King’s College London in 2001. He also holds an MSc in Information Processing & Neural Networks from King’s College London, and a BSc(Eng) with Honours in Electrical & Electronic Engineering from City University, London.

Since 1994, and while studying for his doctorate, he worked as a Research Associate on a variety of research projects funded by government agencies (Europe, UK) or private industry. After completing his Ph.D., he continued research at the Image Processing Group, King’s College London. In 2005, he joined the University of Athens, working on Knowledge Discovery and Data Mining, as well as being a project work-package leader in the Health-e-Child project for more than four years. He was also member of the Project Management Team & Executive Board of the project. He is currently work-package leader in the MD-Paedigree project.

His other research interests include neural networks, image processing, automated target recognition and tracking, data fusion, data curation and validation, text mining, combinatorial algorithms, and seismic processing, topics on which he has published several papers in leading conferences. Dr. Dimitropoulos is a Member of the Institution of Engineering and Technology (MIET) and the International Neural Networks Society (INNS), and was a session chairman for the Int. Conf. on Acoustic Sensing & Imaging, 1993, IEE (now renamed IET), London, UK. 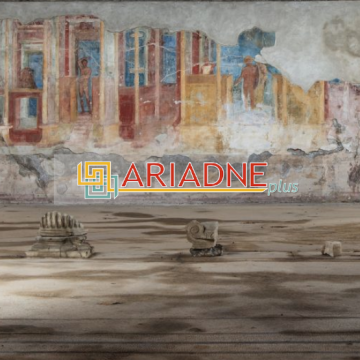 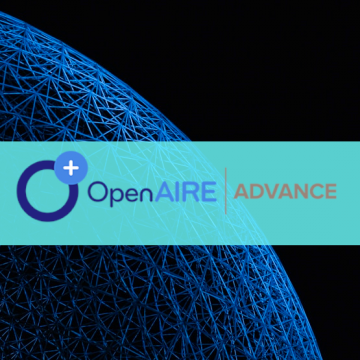 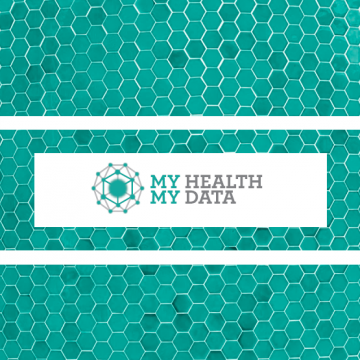 My Health - My Data 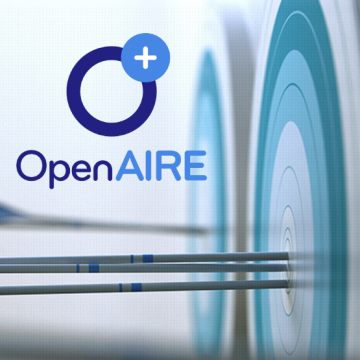