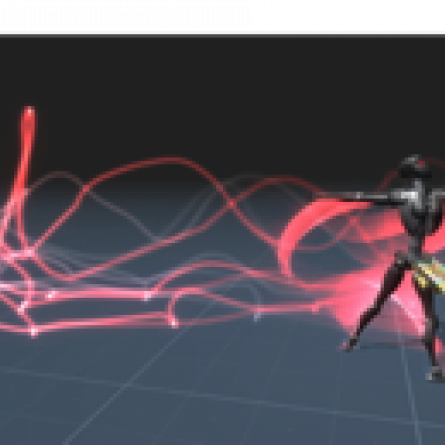 A Unity-based interface for the visualization of human bodies and movement using both real-time motion capture hardware, such as inertial suit, motion sensing devices such as kinect, and pre-recorded motion capture files. It integrates a variety of 3D avatars, movement effects such as traces, trails, environment scenes and interaction with virtual objects that the user can easily select and customize in real time (Tsabounaris et. al. 2017, El Raheb et. al. 2018). 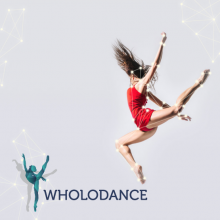