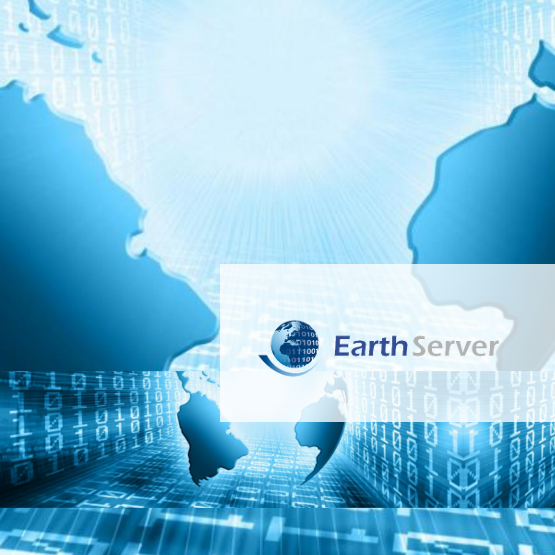 The project will develop a pilot implementing these standards, integrated with NetCDF and GeoSciML, two core formats used in the ESs, and open-source GIS tools. Integration of WCPS with XQuery will allow mixed data/metadata queries. The unified service will support navigation, extraction, aggregation, and ad-hoc analysis on massive n-D ES data through queries of open-ended complexity, achieving a flexibility on coverage data as it is known from SQL. Clients will range from mobile devices over Web tools to high-end immersive virtual reality.
This novel quality of service, with its unified overarching retrieval, will enable new discoveries and enhanced collaboration, both ad-hoc and in "long tail science".
Start Date
Sep 1, 2011
End Date
Aug 31, 2014
TAGS