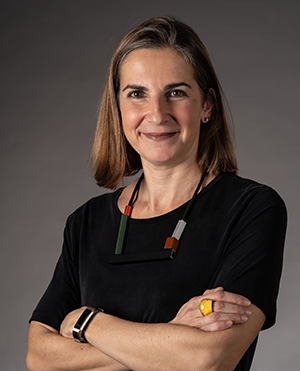 Maria Roussou is currently an Assistant Professor in Interactive Systems (Human Computer Interaction, Virtual Reality, Videogames) at the Department of Informatics and Telecommunications of the National and Kapodistrian University of Athens. She holds a PhD in Computer Science from the University of London (UCL), a Master in Fine Arts (MFA) degree in Electronic Visualization from the School of Art and Design, University of Illinois at Chicago, a Masters of Science (M.Sc) in Electrical Engineering & Computer Science from the same university, and an undergraduate degree in Applied Informatics from the Athens University of Economics and Business.

Maria has published over 90 refereed journal and conference papers, mostly in the areas of virtual reality & education and digital heritage. Her recent research projects include EMOTIVE (11/2016-11/2019), the CHESS Project (02/2011-04/2014), in which she led the User-Centered Design & Scenarios work, and the MAGELLAN Project (2013 – 2017), in which she worked on usability and user experience evaluation. She is an active member of a number of professional organizations, such as ACM as a Senior Member and as Vice Chair of the Greek ACM SIGCHI Professional Chapter and the Greek ACM-W Chapter), IEEE, and ICOM. She is the recipient of the 2013 Tartessos Award for her contribution in Digital Heritage and Virtual Archaeology. 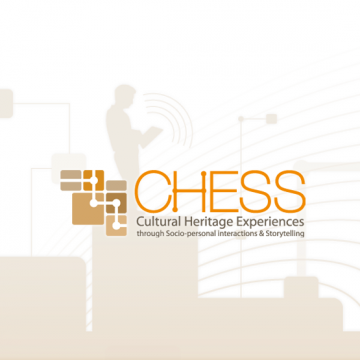 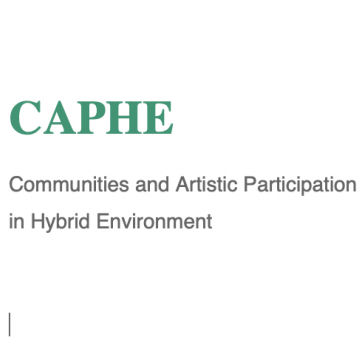 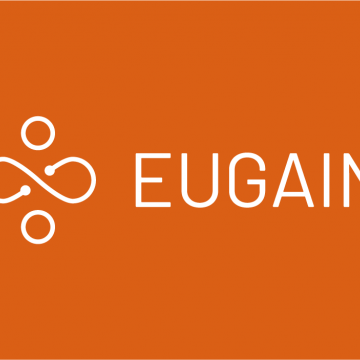